Over the last 6 months, we have had an increase in homeowners reaching out trying to take advantage of solar power here in Virginia before incentives run out. One of their main concerns has been: “will my HOA allow me to install solar on my home?” The short answer is: They can’t stop you.

The Virginia Energy Plan, enacted and approved as S.B. 504 on July 1st 2020, restricts homeowners associations from prohibiting residents from installing solar technology unless there is a recorded declaration that demonstrates “reasonable restrictions” concerning size, location, number and manner of placement on the resident’s property. The bill emphasizes that a restriction will not be deemed reasonable if the restriction adds to installation costs by 5% over the projected cost or decreases the projected output by more than 10%.

This is big news for a lot of people who’ve felt they have been treated unfairly when pursing a greener, more efficient, cost effective energy source as HOA’s in the past have typically made it difficult to get approval or all-out impossible.

Obviously Solar power is good for the environment but what about the value of your home? Studies currently show the value solar adds to your home corresponds with where you live and how prevalent solar is in that area. Over time as solar continues to grow in popularity, the value solar adds to homes will grow and spread as well. For example, on the West Coast where solar has already taken off, homes are being sold with a unique advantage “no power bill.” This as you can imagine can be an attractive benefit to new buyers in areas where they are seeing upcharges for energy during peak demands hours. Another benefit overall is it makes the community that much more attractive to live in to a growing number of Americans who have an interest in environmental awareness.

Unfortunately, during this last legislative round, Virginia did not take any steps to create any monetary incentives to go solar, along with the federal governments incentive to go solar which was previously 30% and is now 26% after they failed to reach an agreement on a new bill or renew the existing bill. The current Federal Tax Credit for going solar will be reduced at the end of the year to 22% where it will continue to reduce at a rate of -4% each year until it goes away completely in 2023. That is, unless they introduce a new bill but we wouldn’t count on it. If you would like a quote with the current Federal and Local incentives applied, reach out to our office 804-452-7699 or send your power bill to Service@sunlightsolarvirginia.com

For more information on the Solar Freedom Act and its effects head over to https://www.usgbc.org/articles/virginia-enacts-solar-freedom-act 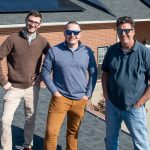 Have you seen our cover story? 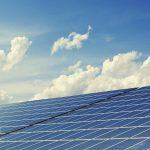 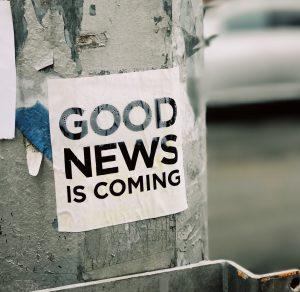 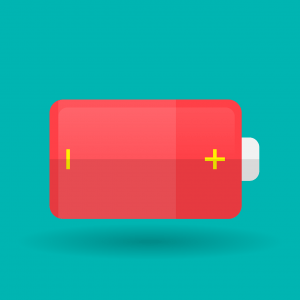 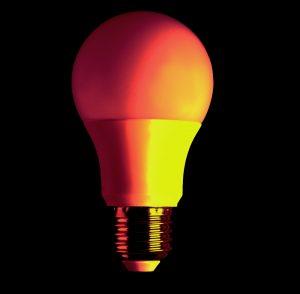 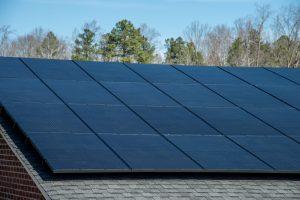